Johanna Bergström Roos is a senior project manager and well known in the space sector. With a background in communications, she has worked in the aerospace industry since 1992, including for SSC Esrange and Spaceport Sweden.

Along the way, Johanna has built up a great deal of know-how in driving innovation and collaboration. As a project manager, Johanna has solid experience in initiating, running and administering publicly EU-funded growth investments. She has led the project Space for Innovation and Growth, which has achieved great success for northern Sweden’s innovation ecosystem and has also been named one of the Agency for Growth’s best examples in regional development.

She has a solid network in business, academia and the public sector and is often invited as a speaker and moderator nationally and internationally.

Johanna works from the Space Campus in Kiruna and prefers to spend her free time on a pair of skis. 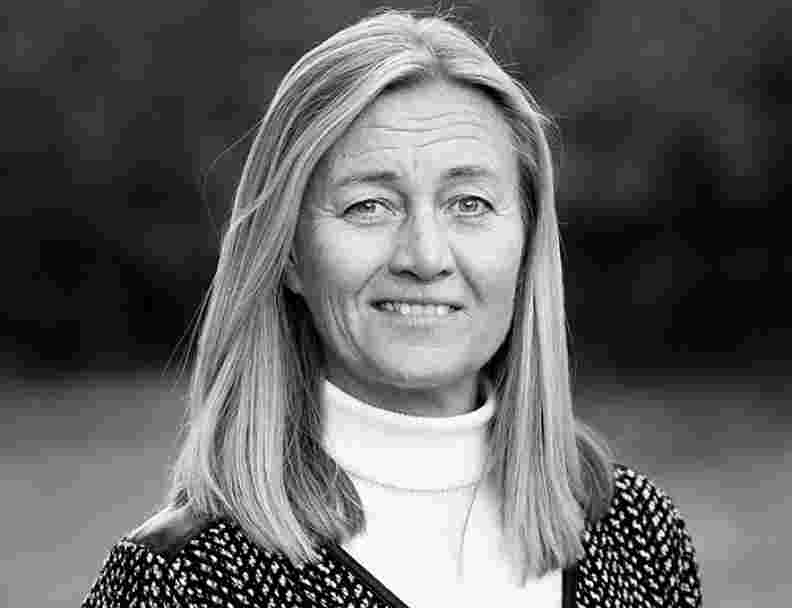 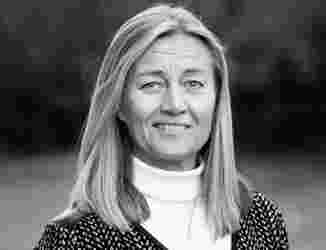