LTU Business and the other participants in the Swedish consortium within the mining innovation project SIMS recently won an inspiration award at the “Swedish Mining Innovation Award” for their collaboration in the development of the “VR mine”.
– Of all the fantastic nominations, one stood out […] It shows on the collaboration which the Swedish mining innovation system is so successfully built upon, and also targets our most important target group – children, young people and the general public, said Jenny Greberg, program director of Swedish Mining Innovation and chair of the jury.

SIMS is short for Sustainable Intelligent Mining Systems and was an EU-funded project with the aim of developing smarter and more sustainable mining operations. The project resulted in solutions for battery-powered mining machines, virtual training environments, 5G underground communication and autonomous drone technology. 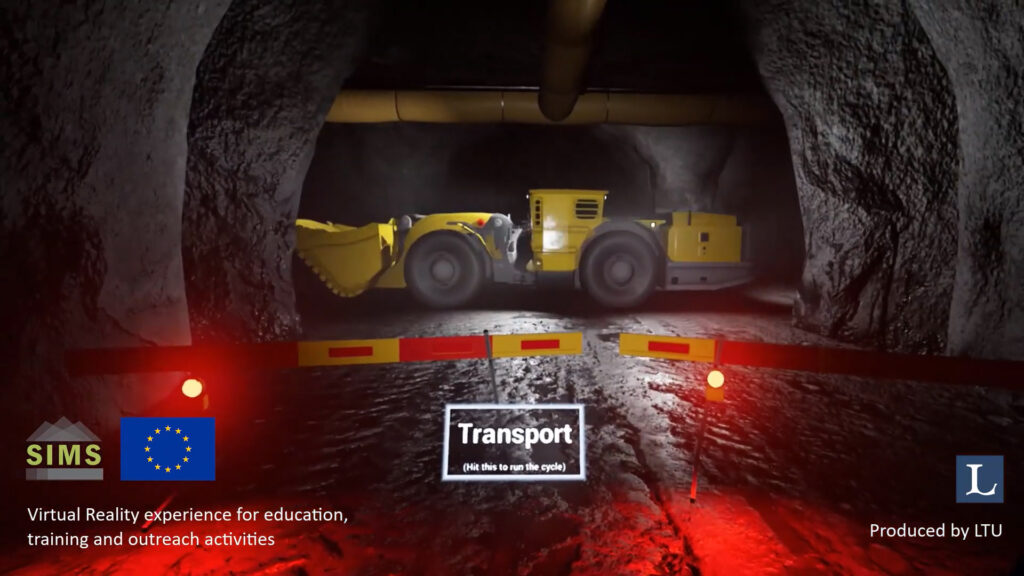 The VR mine has been developed based on gaming technology and shows world-leading mining operations in a way that creates interest among new target groups. The VR mine is available to the public and reaches children and young people through installations at the Technical Museum in Stockholm and the House of Technology in Luleå.

“The VR mine is a fine example of a collaboration between industry and academia on which the Swedish mining innovation system is based. It visualizes sustainable intelligent mining in an interesting and realistic way, and creates interest and makes knowledge of modern mining available to an important target group; children, young people and the general public.”

Read the full story and check out the VR mine at swedishmininginnovation.se. 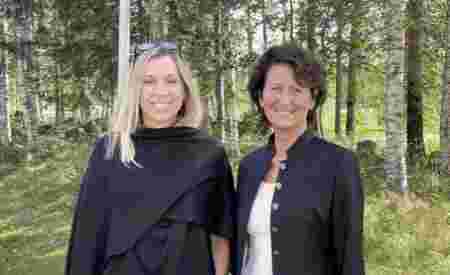 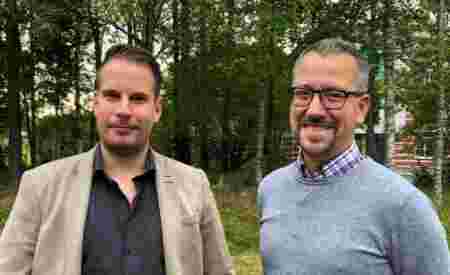 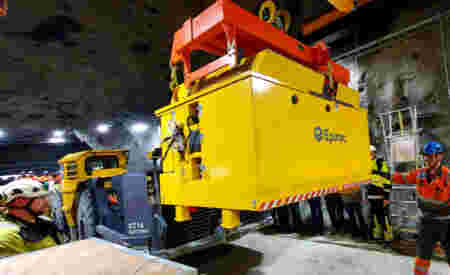 Get the latest updates and offers