Their game will be released in Japan 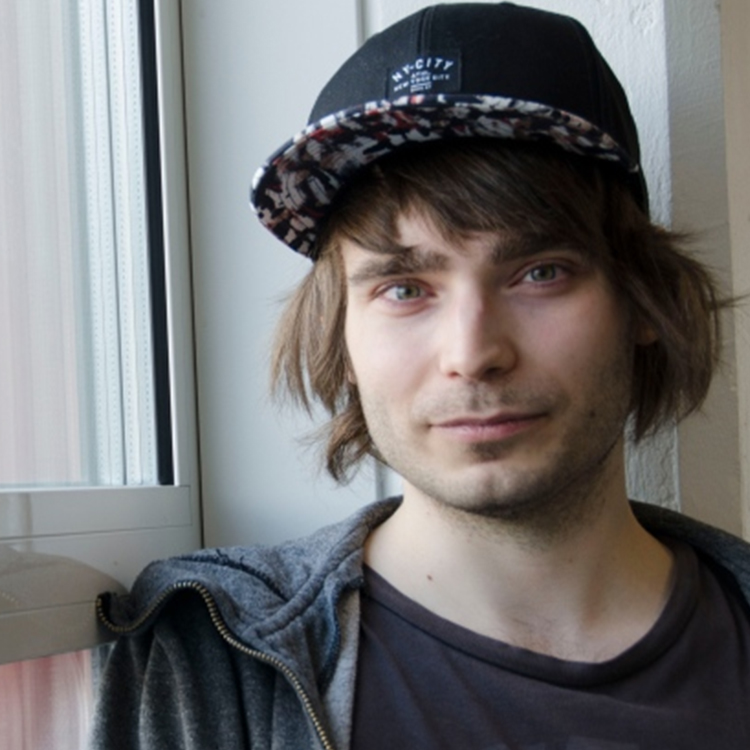 In the spring, LTU student Jonas Roininen and his co-founder Conny Nordlund launched the game Hayfever on Nintendo Switch, PS4, Xbox and PC in Sweden. Jonas turned to LTU Business for support in developing their business model and go-to-market strategy through the Innovation Due Diligence method. Now he looks forward to the game being released in Japan.

Since 2017, Jonas Roininen from Luleå has invested everything in his dream; to work with games for a living. Together with his friend Conny Nordlund, he has developed Hayfever, a game that has won awards and been well received on the Swedish market. Soon it’s time for a release in Japan.

How did you get the idea for Hayfever?
“Conny sneezed a lot during his education at Game Assembly in Malmö and explained to me how cool a sneezing game would be. I liked the idea and we made a prototype and started our company Pixadome in 2017. Then it took about two years before we had a final product for all gaming consoles and PCs. In February, Hayfever was finally released in Sweden and now we await the announcement of the date of the Japan release, which feels very huge,”says Jonas.

Along the journey, the team has won several awards in various pitch competitions, including the Arctic Game Lab where they won exposure during the Nordsken Expo.

“We were networking a lot while working hard on our product. Through Nordsken we got in touch with Zordix Publishing who chose to become our publisher. They have helped us get the games out to PC, Nintendo Switch, XBOX ONE and Playstation 4. ”

Jonas says that LTU Business, which has supported funding for prototype development and travel while searching for a publisher, has been of great help:

“Very few saw the potential in us but LTU Business did. Emil Svanberg was very committed to our ideas and has a big knowledgeable in entrepreneurship. LTU Business has been really supportive in uncertain times and they contributed to a future that I am very grateful for.”

Jonas and LTU Business’ paths crossed thanks to the innovation support that LTU Business offers all innovators who study, do research or work at Luleå University of Technology. The package includes individual advice on business development, intellectual property and capital for idea development and market validation. The method used is Innovation Due Diligence, which is used on over 300 new ideas that get tested every year. The method was developed by LTU Business and is trusted by researchers from Luleå University of Technology, companies and research institutes such as RISE and EIT.

Read more about Idea Coaching and Innovation Due Diligence. 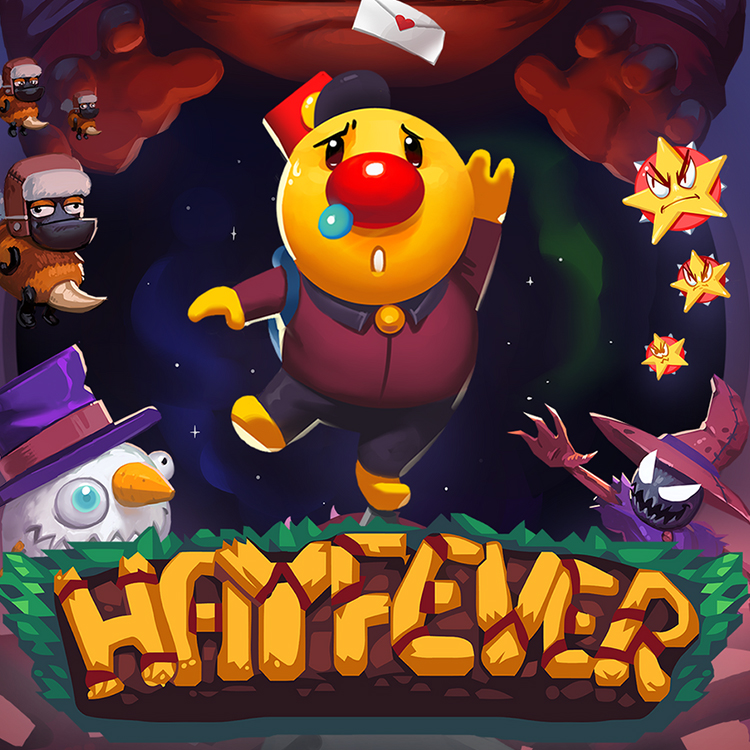